There is a book available to those who are pregnant, or as we say, expecting. It’s called “What to expect when you’re expecting.” The irony is if you expect something, you already know what you are expecting. We sometimes fail to see we have this same upsidedown idea of prayer. We pray but then act like we have no idea what will happen.

Mark 11:24 (NIV) says, “Therefore I tell you, whatever you ask for in prayer, believe that you have received it, and it will be yours.”

If you don’t expect anything, then why pray? Why waste your time. Even in football, the quarterback may throw the last chance throw that seems improbable, hoping for a score, and we call it throwing up a Hail Mary. They don’t expect to get it, but they throw it up just in case. If you expect nothing, you’ll get nothing. You will get what you have expected.

Don’t pray as you play. Pray believing. This Father’s Day, Be like Father Abraham. He is known to the Christian world as the Father of Faith. He never staggered at the promise of God. He never considered the condition and deadness of his or his wife’s body. He was fully persuaded. Romans 4:21 “And begin fully persuaded that what he had promised, he was able also to perform.” And he received!
Pray differently today. Expect to receive what you are believing for, not by mind over matter but by faith! It is by faith you will receive. Believe the One who promised and expect it! 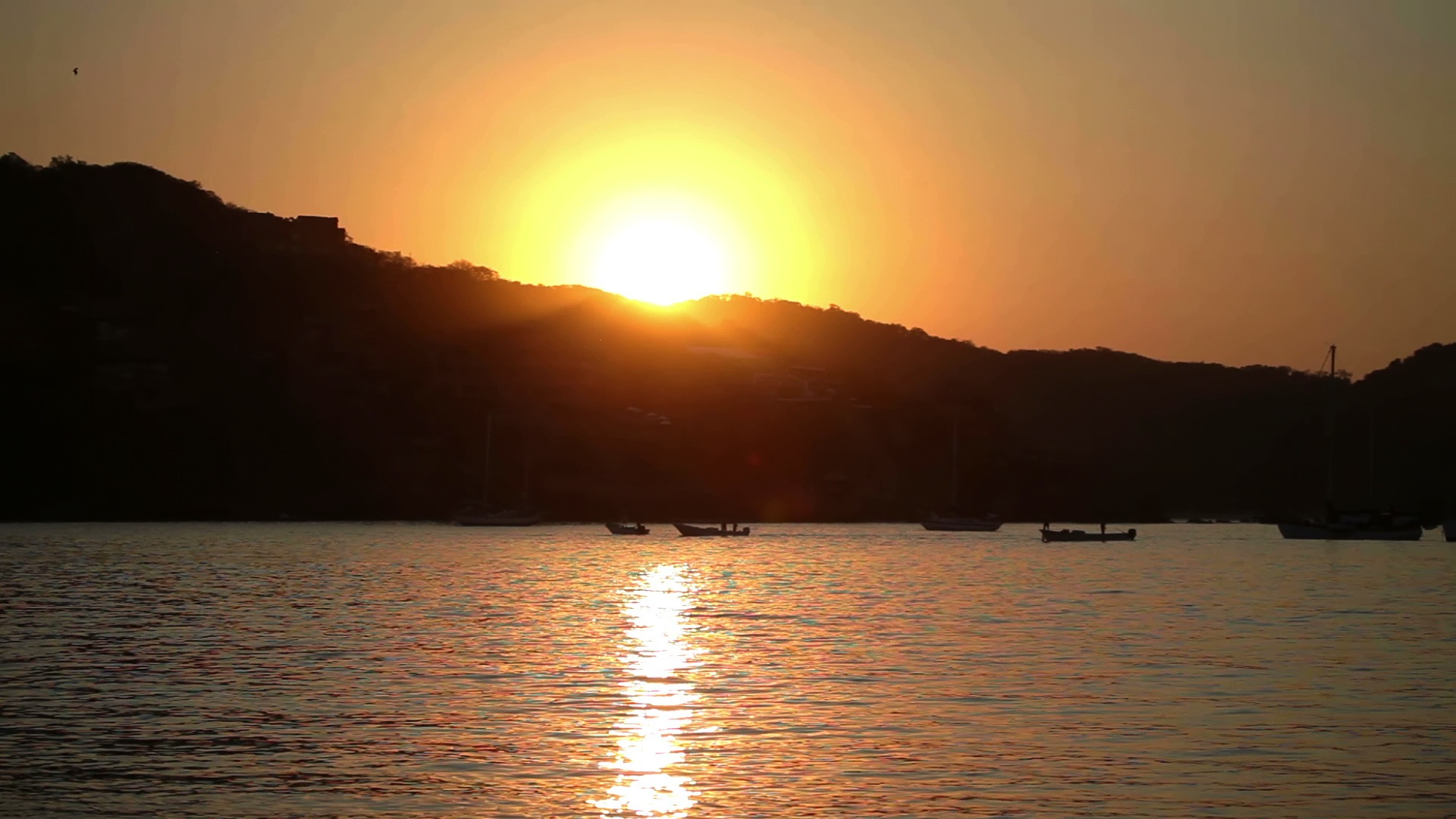 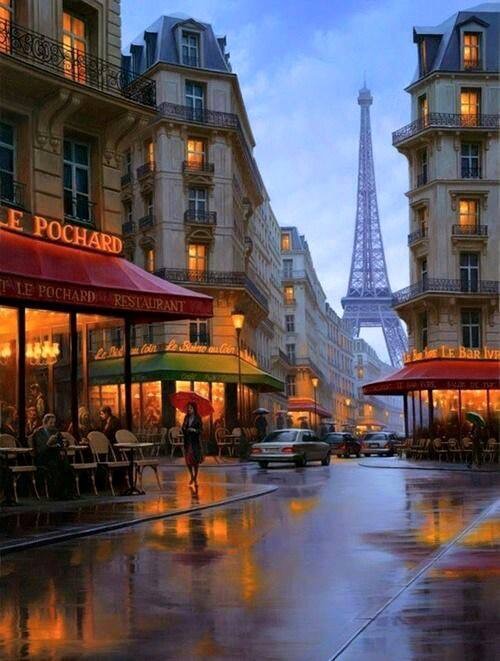 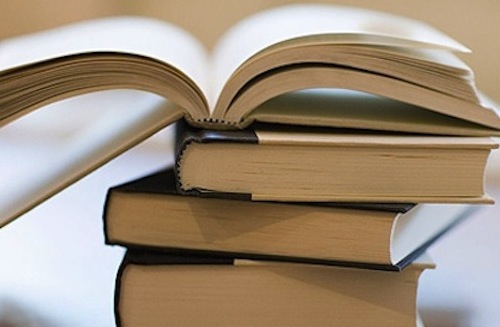